Yesterday, on the eve of KISS‘ induction into the Rock ‘n Roll Hall of Fame, I learned that Lou Reed cowrote a song for the band’s Bob Ezrin-produced concept album, The Elder. Certainly, upon the completion of this recording, Lou must have remarked that KISS and his Berlin producer captured his music the way it was meant to sound! 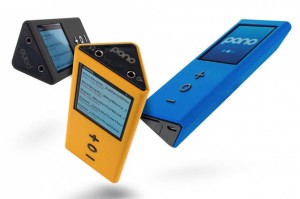 Is that a triangular rocket in your pocket, or did you just acquire Neil Young’s long-awaited Pono? 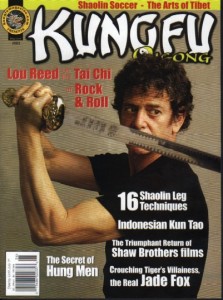 Back in the fall when Lou Reed died I read any number of the tributes to him. I’ve written before about how I’ll take John Cale’s post VU career over Lou’s by a wide wide margin but I confess to falling prey to the hype.

I gave up on solo Lou after 1992’s Magic & Loss. I realized I hadn’t enjoyed his last several before that, was buying them out of habit. Since then I picked up the off reissue of older stuff that I didn’t have on CD or for some bonus stuff but none of his new material (The Raven? Metallica? Tai-chi?).

Then he died and I read all about his genius. Had I been wrong? Had I been missing out?

I decided to give Lou a second chance via those cheap Original Album Classic sets that the record labels have been putting out in recent years, you know the ones, 5 albums that you can pick up for about $15 via Amazon resellers. There are 4 such Reed sets and I picked up three of them, duplicating more than a few albums in my collections but filling in enough holes and getting some post-Magic & Loss stuff to make it worthwhile for the price—or so I figured. (I only picked up 3 sets because the fourth for some reason was going for $40, more than I wanted to invest.)

END_OF_DOCUMENT_TOKEN_TO_BE_REPLACED

Spotted and bagged one a few days back while I was huntin’ on The You Tube. It come up over a marsh as an “ad” and as baggin’ ad-type rocks is a piece a piss I normly bail out as this is jest cleanskin for junior Rock Hunters. But I was bit gobsmacked by this ‘un. Not enough to let loose a “Holy dooley!” but stuffed, I’ll be I was. Enjoy my kill mates. 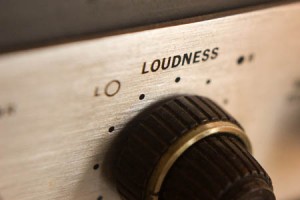 iTunes Radio has taken it upon themselves to put an end to the Loudness Wars.

iTunes Radio now includes a new Sound Check algorithm, which limits the volume level of all tracks. In other words, it lifts the level of the quiet tracks and lowers the level of louder ones so they’re all the same. What makes this a threat to hypercompression is the fact that Sound Check can’t be defeated by the listener, the mastering engineer, the producer or the record label. What’s more, if a song is dynamically crushed, Sound Check might turn in down in a not exactly pleasing way, causing all parties involved to possibly rethink about going for so much level in the first place.

Is this a good thing or a bad thing?

My gut feeling is that it’s not iTunes’ business to determine how loud or quiet anyone’s music is mastered. Screw iTunes! I like loud records. Sometimes I like quiet records. I bet Lou Reed’s turning over in his grave, because this doesn’t respect the way artists are meant to sound. 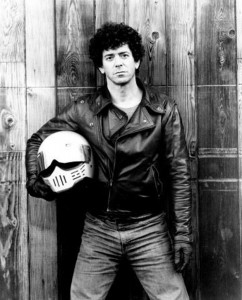 It’s the beginning of a Lou Age. Some questions remain in the balance following the death of Lou Reed that, following a respectful period of mourning, perhaps Rock Town Hall is best qualified to answer.

I look forward to your answers.

Lou’s no longer with us in body, but that doesn’t mean his true artistic intents cannot continue to be illuminated.

The 1983 movie Get Crazy, featuring our hero, was a flop. You know why? Because the director left 83 minutes of Lou-free footage in the final cut! Someone cut the movie down to the 9 minutes featuring Lou. Check it out and tell me this shouldn’t be reissued as the Director’s Cut, If Lou Reed Had Been Allowed to Direct the Movie.

Thanks for cherguevarra for passing along this find!