The best part of tonight’s spotlight on Rare Earth Records is that no Rare Earth songs are included. 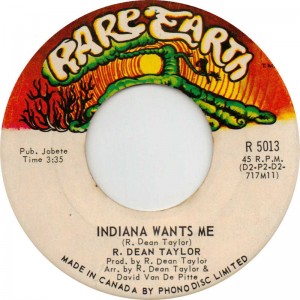 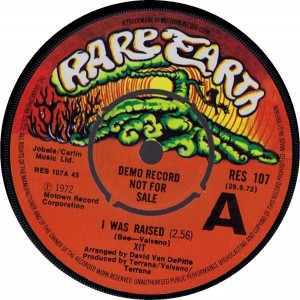 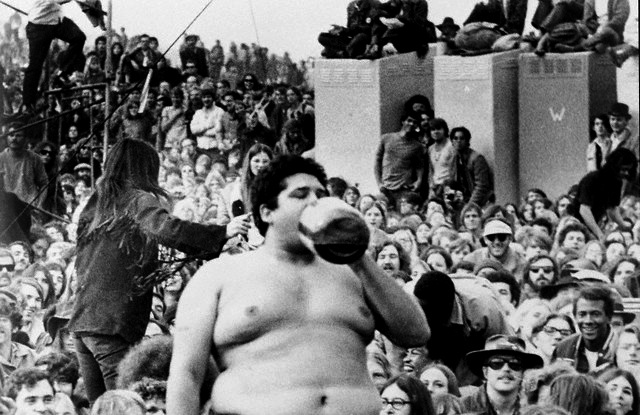 END_OF_DOCUMENT_TOKEN_TO_BE_REPLACED

That seriously sucks. Mod, feel free to insert the video of your choice here. Dude was righteous. 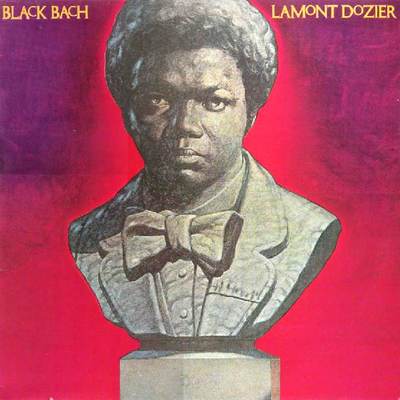 Lamont Dozier, “Breakin’ Out All Over”

You thought I was kidding, didn’t you? 20 Thrifty Music tracks in 40 days? Surely not! I say: surely! And today’s track is a stone winner from 1976 — a bit of proto-disco flava from one third of the legendary Motown songwriting team Holland-Dozier-Holland: Mr. Lamont Dozier.

I’ll spare you the history lesson about Lamont’s disaffection with the Berry Gordy machine and how stingy they were with the proceeds from the hard work of staff writers and performers — and the long, fascinating saga of the Invictus label and its ultimate failure. This track, “Breakin’ Out All Over,” actually comes from Lamont’s years at ABC, when he tried to parlay his undeniable talent and his Gary Coleman, uh, “good looks” into a career as a solo artist.

Well, as great as much of Lamont’s music was during that era, he never quite gained the solo artist traction he was seeking. But the music — much of which remains out of print — was frequently quite good, and this song is no exception. So, yes, as usual, I’m looking for your impressions of this sweeping, soaring, orchestral soul number.

But more than that, I’m looking for an answer to a question: What would you do if you had a million dollars to spend on bringing a musical dream to life?

You know what I’d do? I’d put together my own Love Unlimited-style Orchestra and tour the larger, fancier concert halls of this great, over-compensated nation. I’d work the music media like hell, getting them to realize that it’s been THIRTY FREAKING YEARS since anybody’s been able to hear the orchestral masterworks of Barry White, Thom Bell, Isaac Hayes, and yes, Lamont Dozier in their proper live setting. I’d sell $80 tickets to the 50-something BMW and Mercedes set, and thrill to the knowledge that I could a) keep a magnificent part of America’s musical heritage alive, while b) actually paying my 40-piece orchestra fairly. And I might put on a few cheap shows, too, at larger clubs in town where the proles could actually get down and dance if they wanted to.

That’s what *I* would do with a million bucks. What would *you* do?