Lou Reed is reissuing the Metal Machine Music album, remastered and in a variety of formats.

The Amine B Ring

I hadn’t remembered that it was originally quadrophonic, and the quad mix will be available. There will even be a Blu-ray version. I’m fine with the CD version I have.

Pitchfork is also reporting that there will be a European tour where he will be accompanied by a couple of fellow traveling noiseniks. One of them, Ulrich Krieger, was the man behind the rerecording of the piece done mostly with acoustic instruments and excerpted here, with the master sitting in:

I will report back if I hear of North American dates, because this is one you wouldn’t want to miss.

My point is that any rule, such as the one stipulating that rock lyrics must use end-rhyme, can seem like a straitjacket, and it will lead you to write things you wouldn’t write if the rule were not there.

And it’s too easy to lean on examples you’ve heard before, which leads to hackneyed lyrics that are just there because you need to fill up the space with words if you want to sing rock music. It’s often been noted that English is not a great language for rhymes, compared to Romance languages, but that’s no excuse for laziness.

One of my least favorite rhymes is found you/around you. It usually takes the form of “I’m so happy that I’ve found you/I’ll build my world around you,” but perhaps the most famous version of this rhyme is in The Foundations‘ song:

I’ve never liked this song, though I’ve got to admit that’s a pretty cool video. One of things I had problems with was the “now that I’ve found you/I can let you go” concept. Looking up the lyrics now, I see that it’s “I can’t let you go,” and suddenly the whole song seems too much like a domestic abuse scenario.

Another rhyme I hate is change/rearrange.

In this case it’s made more annoying by the chaayaange/rearraayaange pronunciation. Changing the world is a tall order, especially for a scrawny English dude with such elementary skills on the piano.

We had a thread recently where we talked about the lazy lyricist who rhymed a word with itself. That’s bad, but reaching into the grab bag of pre-existing obvious rhymes is just as bad.

What are some of your least favorite hackneyed rhymes?

I was listening to the Hoodoo Gurus‘ album Stoneage Romeos today. It’s a fine mod-’80s rock album, in retrospect not especially “new wave.” One song really stands out from all the others:

Obviously there’s another well-known song of the same title:

Maybe “I want you back” is a feeling many songwriters might be drawn to. My challenge to the collective wisdom of Rock Town Hall is to name another title that shares two (or more?) songs this good.

Rhythm guitar. It’s a lost art. Go to any guitar store and listen to the people trying out guitars. Nobody is playing chords. I learned to play guitar from The Beatles’ songbooks and only started playing lead much later. But these durned kids nowadays don’t seem to understand the art of accompaniment, though admittedly guitar-hero disease goes back to the late ’60s. 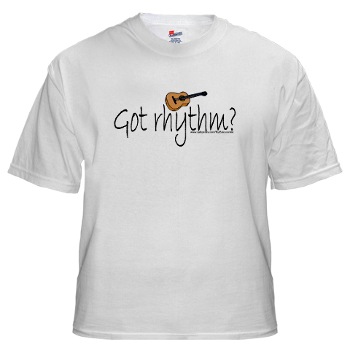 In the punk era, lead guitar was kind of frowned on. And then in power pop/new wave music there was more of an appreciation of songcraft and more of a focus on rhythm guitar as a basic building block of great pop music. 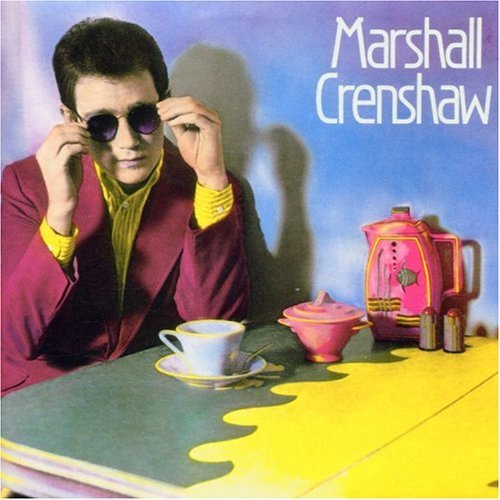 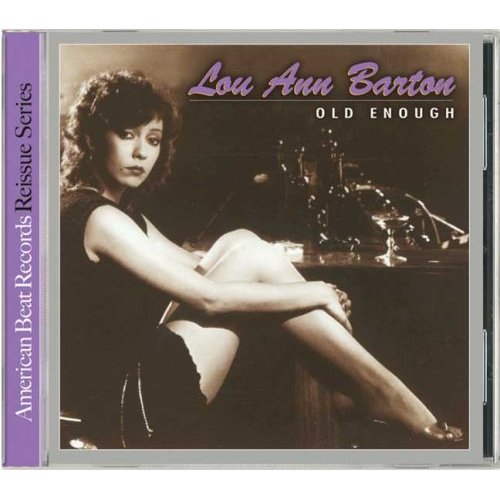 Yes, I believe she is.

The album was recorded in Muscle Shoals and produced by Jerry Wexler (and Glenn Frey, but we’re going to let that go). Most importantly it was recorded with the Muscle Shoals rhythm section. A number of guitar players are credited on the album, including Frey and Wayne Perkins, famous for having played the lead part on Bob Marley’s “Concrete Jungle” and for supposedly almost joining the Stones. But almost certainly it’s rhythm guitar genius Jimmy Johnson we hear anchoring this version of the song.

The opening riff here is just awesomely funky. This is really Rhythm Guitar 101, even though it’s not something you can really teach. I don’t want to say Crenshaw sounds wooden by comparison, because there’s certainly nothing wrong with his version, and obviously he came up with the riff itself. But Johnson adds a swing to it that Crenshaw just doesn’t have access to. Now his part is doubled, with the each track panned left and right, but I don’t think that’s really where the rhythm resides. It’s in Jimmy Johnson’s fingertips. The rest of the rhythm section really brings the song home, and Barton’s sassy vocal doesn’t hurt. In fact it’s interesting how a woman singing “I need a brand new lover” just has a different tone than a man singing it.

Anyway I think her recording is an object lesson in what a good rhythm guitar player can bring to a song. What are some of your favorite rhythm guitar parts? If an earnest young guitar player came to you, willing to forgo guitar-hero status and wanting to learn how to serve the song, what are the tracks you’d point him toward?

Once more — with feeling! 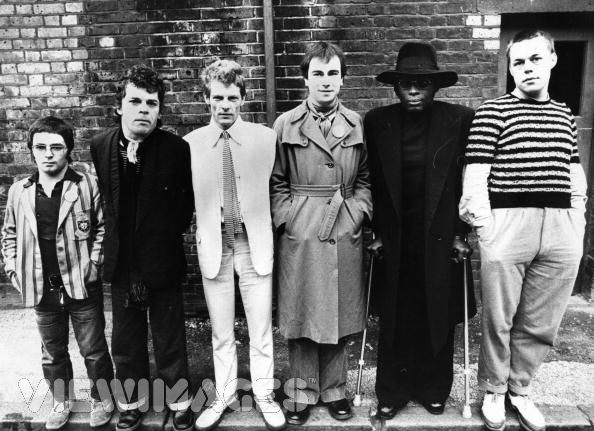 What I find most interesting about this band is that you can see and hear the elements that would go into Dury’s success with the Blockheads, though the mix isn’t quite there yet. In that clip you can notice his fascination with ’50s rock. In fact the story goes that Dury was inspired to go into music by the death of Gene Vincent in late 1971. Notice that Dury wears black leather gloves in these clips as a tribute to Vincent.
END_OF_DOCUMENT_TOKEN_TO_BE_REPLACED

This clip is a good demonstration of the Musician Proximity Effect (MPE), where musicians who have plenty of room onstage periodically move closer to one another, intensifying their facial expressions and deriving more power to Rock from temporary nearness to one of their bandmates.

The Effect is most powerful when two players, usually guitarists and/or bassists, actually lean against one another back to back, shoulder to shoulder being slightly less powerful. Rocking while simultaneously being involved in male-on-male physical contact is tricky but achievable with the introduction of varying amounts of humor and/or irony.

The increased ability to Rock provided by the MPE lasts even after the musicians disengage, though it is not permanent and may need to be replenished by additional bouts of proximity.

The attempted use of the Effect by more than two musicians at a time, or by direct instrument-to-instrument contact, (cf. Blue Oyster Cult) is risky and not advised or endorsed by Rock Town Hall.