I found at least one site devoted to cover parodies.

What I found a real dearth of though is album back images. I found this site, which has a pretty good library of CD art (front, back, inside…) Though it is far from complete and is not LP art. LP covers and CD covers are often the same but backs are not. As much as we bemoan the loss of LP covers, the back covers are truly almost completely gone. I have a coffee table book, Album Cover Album, and with a few exceptions it’s just covers.

Having done one myself now, I wanted to share a couple of my favorite back cover odes. Most of us probably know that the cover to The Replacements Pleased to Meet Me is a take on Elvis Presley’s G.I. Blues: 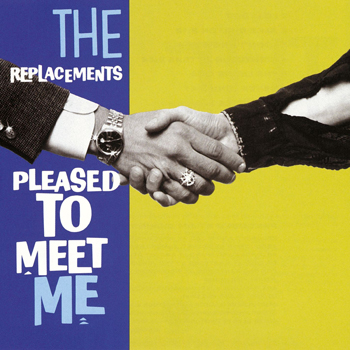 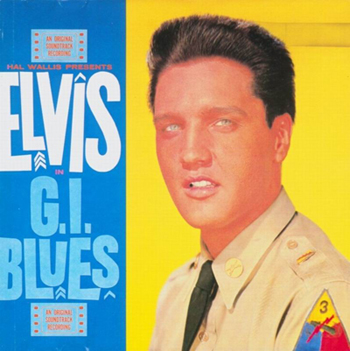 But did you know that the back was a take on the back as well? 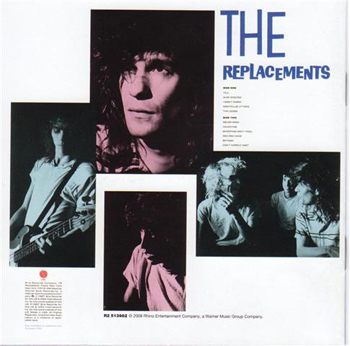 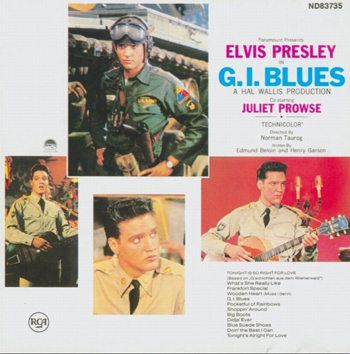 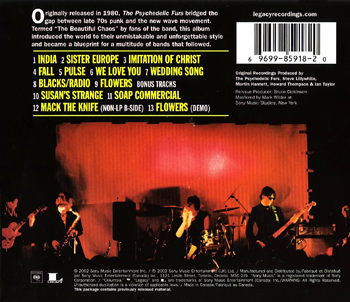 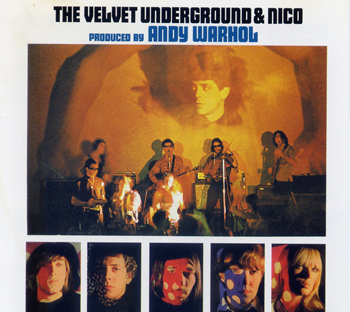 This one might be a stretch, but given that The Replacements Let It Be is a take on The Beatles not just in title but the band-on-a-roof image, I always thought the back was a take on the cover of The Rolling Stones‘ Beggars Banquet: 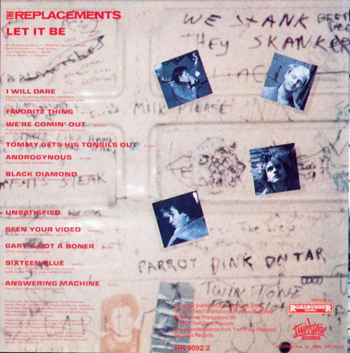 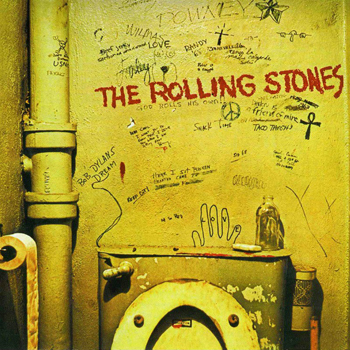 So in true RTH, geekier-than-thou, style let’s discuss album backs. I miss them.