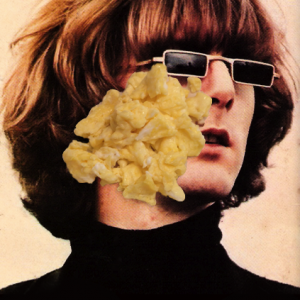 You know how a certain admittedly somewhat talented artist can grate on your nerves for reasons too deep to get into even here in the Halls of Rock, the safest haven for rock ‘n roll hang-ups on the Web? Think about the anguish that the perceived arrogance of XTC’s Andy Partridge causes our friend E. Pluribus Gergely. Clearly it’s personal. We’re not sure we ever want to get to the bottom of it.

The artist who brings out the worst in me for reasons I’m not ready to face is The Byrds’ Roger McGuinn. For that reason I find the following video the most satisfying Byrds performance I’ve ever seen. Egg on face. Enjoy…after the jump!

END_OF_DOCUMENT_TOKEN_TO_BE_REPLACED 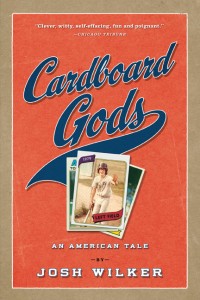 Happy Monday! Coming down’s a bitch, ain’t it? As much as I am turned off by Roger McGuinn, I feel bad for the guy in these early ’70s performances, watching him try to hold onto his dream of The Byrds—and all the knowing, mop top, granny glasses insights that came with the band’s initial territory—with a group of musicians who couldn’t care less.

END_OF_DOCUMENT_TOKEN_TO_BE_REPLACED

While researching some performances by the briefly reunited McGuinn, Clark & Hillman I stumbled across this cover of “Almost Saturday Night” by Gene Clark and Carla Olson. As some of you know, I feel The Byrds are one of the most difficult decent ’60s bands for me to like (although I tend to like the Gene Clark-sang jangly hits best). As some of you also know, I don’t readily tune into country music. I do, however, love Creedence Clearwater Revival and indentify with sufferers of Fogerty Syndrome. This laid-back country cover of a solo Fogerty song I discovered through Dave Edmunds‘ balls-to-the-wall cover is very good despite all the hazards, for me, that went into its making. That suggests that the song may be impossible to screw up. I think it’s a combination of the comforting chord progressions, the harmony lines, and the identifiable themes expressed in the lyrics. Have you ever heard a bad cover of “Almost Saturday Night?” Could you imagine one?

Are there other songs you can think of that can’t be screwed up, no matter who covers them and in what style they are covered?