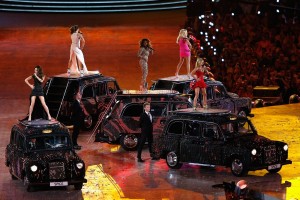 It’s time for a Last Man Standing contest. You know how it works: if you have a submission, post it as a response. One submission per post, please. You may not respond twice in a row. The last man standing when all answers have been exhausted or time is up wins the RTH no-prize!

To start things off, I give you  the video for Tom Petty and the Heartbreakers’ “Swingin,'” from their 1999 album Echo, featuring Robin Tunney, now a lead actor in the popular TV show The Mentalist.

I just saw this performance on The Late Show with David Letterman. My instant reaction to the song’s bold statement that “This Is What Rock ‘n Roll Looks Like” was to turn to the collective wisdom of the Rock Town Hall for analysis.

Is this what rock ‘n roll looks like? Please put forth only your positive vibes! 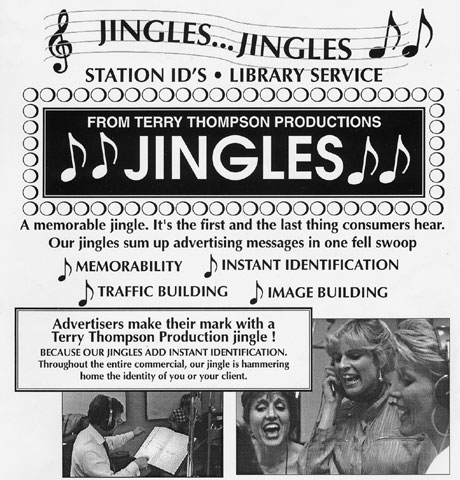 A car commercial on TV recently perked up my ears for two reasons. First, the sound of the jangling guitar and bass moving beneath it, were suspiciously similar to the outro of “American Girl.” I mean, like rip-off similar, even though it was only a couple of bars of music. And it was not the original recording.

Second, it gave me déjà vu about another car commercial blatantly ripping off Tom Petty some years ago. I can’t find any reference to it, but I sort of recall Petty suing them about it; it seemed to me as if they probably wanted to use his song but he didn’t want to license it, so they just recorded a new sound-alike. I think it was a car cruising along a curvy two lane road among rolling hills of brown grass, to a tune that was a direct rip-off of the opening power chords of Petty’s “You Wreck Me,” not long after its 1994 release. (Ironic theme title for a car, if have that right!) Does anyone recall the details on that one, or am I imagining it?

What other accusations of gross musical theft come to mind? “My Sweet Lord”/”He’s So Fine” is the most famous case (court case, at least) that comes to mind for me. Maybe we should omit rap sampling of rock music because that list would be endless!

How many of the following album cover ‘dos can you identify? Full credit will be given for naming the person and album, but we’ll give partial credit where due! This quiz is divided across 2 sections. 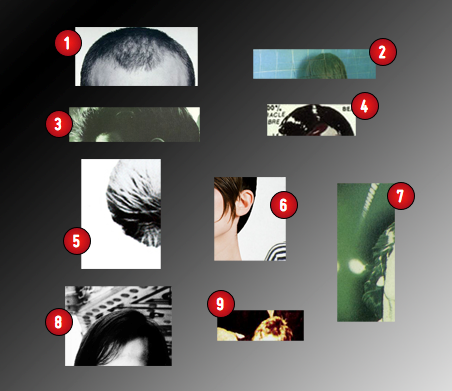 END_OF_DOCUMENT_TOKEN_TO_BE_REPLACED

The topic for this post came to me today when I ran across this documentary (or is it a long-form ad?) about the Cry Baby Wah Wah pedal. I remembered George Harrison‘s song “Wah-Wah” from All Things Must Pass.

Wah-wah/You’ve given me a wah-wah

Now, I’ve read that George was using the term “wah-wah” to refer to a headache, which recording Let It Be with Paul in the director’s chair apparently gave him, literally or metaphorically enough to quit. But still, I like to think of the song as an ode to that piece of gear.

Are there other good songs about beloved musical equipment or instruments? Generic instrument references like The Beatles‘ “While My Guitar Gently Weeps” and Talking Heads‘ “Electric Guitar” (great lyrics, by the way!) are plentiful, but what about more particular instruments, like B.B. King‘s guitar “Lucille,” or specific items, like a Vox Amp or a Gretsch guitar, in songs? 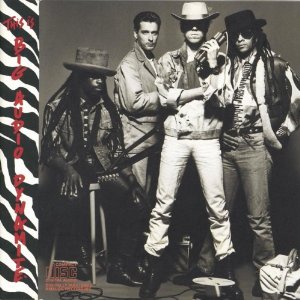 Don’t you hate it when there is a really good song that you used to love, but listening to it now you realize that the production sounds horribly dated? Maybe it’s because the production screams, “Hey, this new synthesizer just came out, here is factory patch #11 as the song intro!” Or, “Check out the massive reverse gated snare sound!” Or, “Listen to my new guitar effects processor!” Now, this is not the same thing as a recording that is simply of its time, or from an artist with a unique sound. Whether or not you like the B-52s, the sound is their own, and not really dated. And a crappy song isn’t really hurt by a dated production style. I’m talking about songs that would be great if they just toned down the production, but instead are mediocre or worse. And the opposite: a song so good it overcomes the dated or excessive production.