The other day a Townsman recalled my long-held belief that Graham Parker & The Rumour could have done a killer version of Maxine Nightengale‘s “Right Back Where We Started From.” This is one of probably 2 dozen nerdy thoughts, suggestions, or questions for favorite artists that I’ve carried around since my teens. In my ridiculous world, the thinking is, Should I ever run into beloved Artist X, I’m going to have this one potentially interesting thing to say to him or her. I figure, wouldn’t it be cool if I could meet a favorite artist and actually have a sincere conversation starter lined up? Chances are I’d still come off as big a salivating fanboy as if I had nothing ready to say, like the time a friend introduced me to dB’s’ drummer Will Rigby, but a fanboy can dream.

Shortly after being reminded of my One potentially interesting thing to say to Graham Parker, I contacted Friend of the Hall—and friend and dedicated guitarist to Parker—Martin Belmont to make my suggestion. Graham and some other members of The Rumour played a small show at New York’s Lakeside Lounge last October to celebrate a documentary being made on the band. (Martin talked about this in his excellent Rock Town Hall interview!) In case they play together again, I figured my suggested cover might be taken into consideration.

I don’t think Martin will mind my sharing his reply: END_OF_DOCUMENT_TOKEN_TO_BE_REPLACED 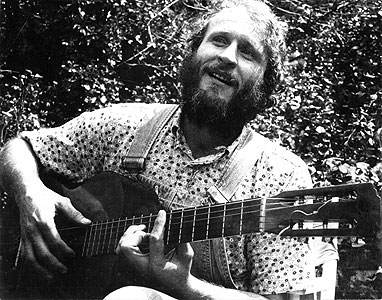 Ford’s other claim to fame is that Nick Lowe has cited him as his biggest influence. But let me back up a bit and give a little background on Ford himself.
END_OF_DOCUMENT_TOKEN_TO_BE_REPLACED

I have bemoaned for years, and Mr. Mod can attest (say Amen, brother), the loss of Nick Lowe‘s masterpieces, Labor of Lust and Pure Pop for Now People (originally Jesus of Cool in the UK) to the great digital abyss.

Last time I checked these discs were released in the ’90s and then vanished, showing up in used shops for as much as $89! Puh-leeze.

But you can bemoan a lot less as Yep Rock Records has just released Jesus of Cool (with the original track line-up) and “10 extra non-LP singles, EP sides and compilation cuts that lead up to Jesus.”

AND IT’S ON EMUSIC!!! Sweet. Here’s a bonus cut, originally released as part of the excellent Bowi ep.

RELATED SIDE ISSUE: Pure Pop for Now People and Jesus of Cool are two of my favorite album titles and they’re for the same album! Has any other album come even close to having two drastically different release titles that are both this bitchin’ and spot-on? 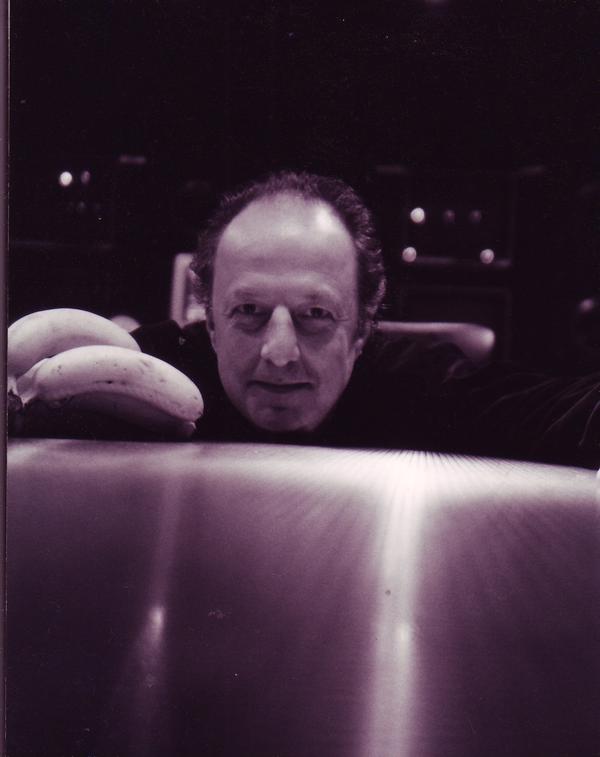 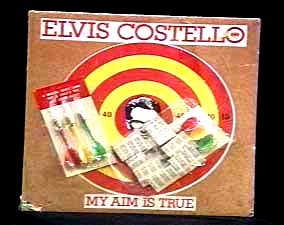 While listening to (what else) Elvis Costello and The Attractions’ Get Happy!! on New Year’s Eve I pinpointed exactly what made the greatest of that great string of the band’s albums: Nick Lowe’s production. And it’s not so much what he did technically – the drum sound, the choice use of effects, the mic choice – but how he decided to capture the band for each album: that is, he captured the sound of the band. All the Lowe productions through Trust feature the full sound of both EC and The Attractions. The style of music is in no way similar, but scope is similar to what was captured on albums by The Rolling Stones, Jimi Hendrix, The Beatles, Led Zeppelin, and so many more great albums that I’d sound even more cliched and pathetic by listing them.

Imperial Bedroom has the same type of open scope, allowing for the listener to chooose to focus on any one of the instruments. Of course that album was produced by a Beatles’ engineer. Compare the Lowe-produced Costello albums and Imperial Bedroom with all the rest: Costello’s voice way out front and the rest of the musicians kind of canned in the background. On albums like Punch the Clock and Spike I might as well have been listening to Elvis Costello and The Association. The best of the non-Lowe-produced bunch, King of America, also sticks the musicians under glass. Quick: Name your favorite lick in a song from King of America.
END_OF_DOCUMENT_TOKEN_TO_BE_REPLACED

How many head-scratching moments can you spot in this clip?